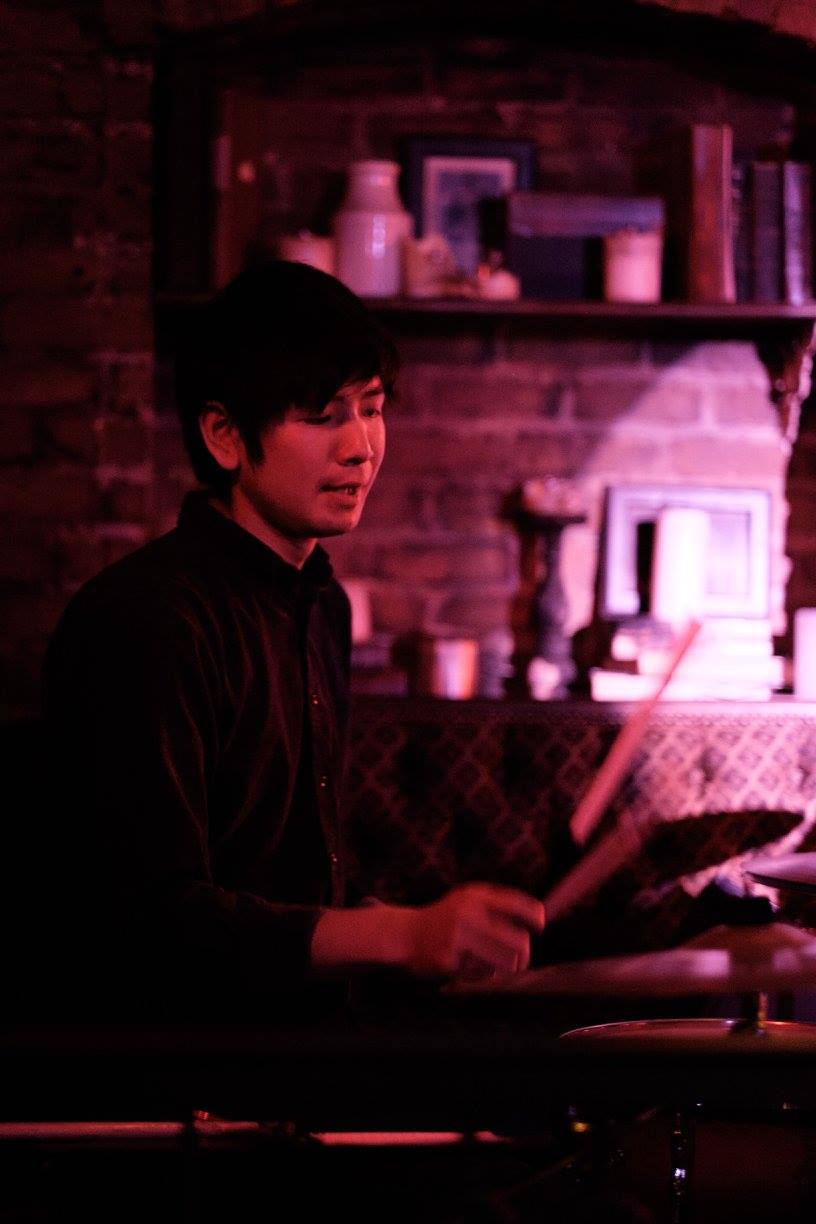 Soichiro Tanabe is a professional drummer / drum teacher currently residing in Los angles. Born in Tottori, Japan. Under the influence of his father, he started playing instruments from his childhood. At the age of 17, one of his group won the competition in his prefecture and he began to aspire to be a professional musician. At the age of 18, he moved to Tokyo. While studying in university, he started playing in a town as professional drummer and he often played at jazz clubs in Tokyo. At the age of 23, he moved to Los Angles to study at the California College of Music. In this school, he studied his drumming with Craig Pilo. He graduated from the school in 2016. He is gigging around Los Angles with great musicians, such as Uros Raskovski, Bobby Halvorson and more. And also he has been a drum teacher since he was 20 years old. He has much experience of teaching from kids to adult. His passion for music encourages students.

Schedule a Free Trial Lesson with us Today!